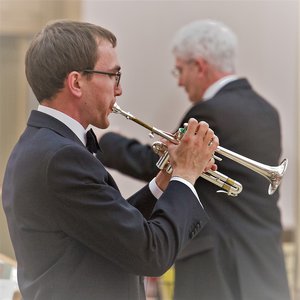 Sam is a versatile trumpeter who performs regularly with world-class ensembles throughout the UK and Europe. Based primarily in London, he is much in demand as a performer and teacher.

Sam has worked alongside players such as Crispian Steele-Perkins and members of all of London's major orchestras, performing under the batons of Sir Antonio Pappano, Sir John Eliot Gardiner, Vladimir Ashkenazy and the late Sir Colin Davis. Sam's work has taken him across Europe both as soloist and with a variety of orchestras and other ensembles including theatre bands, big bands, brass bands and chamber ensembles. 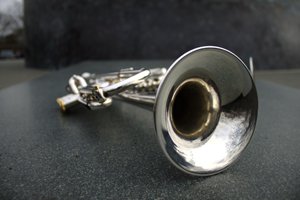 Please follow the links at the top of the page or email me at samlewistrumpet@gmail.com with any queries.